Back to all posts

1st Debut Single ‘I See You’ Is Ready To Be Released... 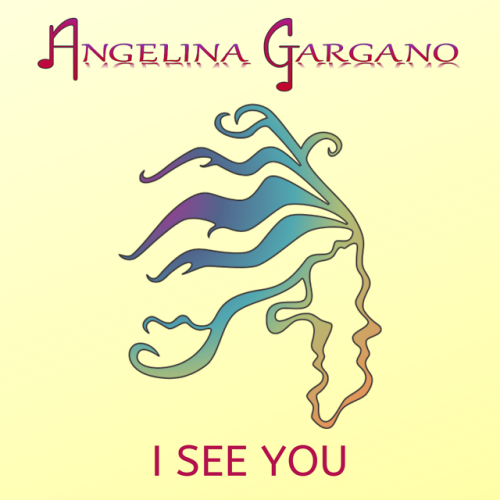 NEW UPDATE 4-3-19… VOTING IS OVER BUT YOU CAN TAKE A LISTEN BEFORE THE OFFICIAL RELEASE…JUST GO TO BOTTOM OF PG IN THE LINK TO LISTEN IF YOU WANT.

Angelina Gargano, Indie-Folk-Rock & Neo-Soul…Singer/Songwriter/Producer/Label. Soulful & smooth melodic vocals, driving acoustic guitar grooves, & emotionally charged songwriting fill rhythmic & psychological curiosities. The first single, ‘I See You’ is the first release off her self produced solo debut album 'Loving Light’. Delightfully repeating her message of love & empowerment…‘I See You’ is a song about “Never giving up because love persists & seeing the real person you are inside.”

…The album 'Loving Light’ is also entered in the '2019 Independent Music Awards’ with the 1st Single…‘I See You’ for 'Vox Pop [Fan Favorite] Song Nominee’ in which fans can vote at… https://fans.independentmusicawards.com/artists/angelina-gargano-2/. Please Vote For Angelina & Get A Exclusive Listen To 'I See You’ Before It’s Released!

Independently building her label ‘Mountain River Records’ which is proudly named after her hometown Monte Rio, gave her the passion to write & produce the songs for her 1st Debut Solo Album inspired by life, love, family, & community.

The new album titled ‘Loving Light’ will be released in 2019…in a couple of months and will be available at www.angelinagargano.com. Not a typical singer/songwriter album but approached as if there was a band playing live with improvisational elements. As a multi-instrumentalist, she performed, composed, & produced the vocals, acoustic & electric guitars, bass, drums, & percussion on the album. She’s a “True Song-Crafter".

This Song & Album Is For Anyone Who Feels Unseen & Unheard…'I See You’ Pulls At Your Heart & Soul Inspiring You To Find Your Inner Happiness, Confidence, & Purpose. No Matter How Alone Or Misunderstood You Feel…I Believe In You! Love Angelina, xoxo